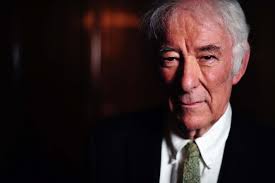 I.
I’m writing just after an encounter
With an English journalist in search of ‘views
On the Irish thing’. I’m back in winter
Quarters where bad news is no longer news,

Where media-men and stringers sniff and point,
Where zoom lenses, recorders and coiled leads
Litter the hotels. The times are out of joint
But I incline as much to rosary beads

As to the jottings and analyses
Of politicians and newspapermen
Who’ve scribbled down the long campaign from gas
And protest to gelignite and Sten,

Who proved upon their pulses ‘escalate’,
‘Backlash’ and ‘crack down’, ‘the provisional wing’,
‘Polarization’ and ‘long-standing hate’.
Yet I live here, I live here too, I sing,

Expertly civil-tongued with civil neighbours
On the high wires of first wireless reports,
Sucking the fake taste, the stony flavours
Of those sanctioned, old, elaborate retorts:

‘Oh, it’s disgraceful, surely, I agree.’
‘Where’s it going to end?’ ‘It’s getting worse.’
‘They’re murderers.’ ‘Internment, understandably …’
The ‘voice of sanity’ is getting hoarse.

III.
“Religion’s never mentioned here”, of course.
“You know them by their eyes,” and hold your tongue.
“One side’s as bad as the other,” never worse.
Christ, it’s near time that some small leak was sprung

In the great dykes the Dutchman made
To dam the dangerous tide that followed Seamus.
Yet for all this art and sedentary trade
I am incapable. The famous

Northern reticence, the tight gag of place
And times: yes, yes. Of the “wee six” I sing
Where to be saved you only must save face
And whatever you say, you say nothing.

Smoke-signals are loud-mouthed compared with us:
Manoeuvrings to find out name and school,
Subtle discrimination by addresses
With hardly an exception to the rule

That Norman, Ken and Sidney signalled Prod
And Seamus (call me Sean) was sure-fire Pape.
O land of password, handgrip, wink and nod,
Of open minds as open as a trap,
Where tongues lie coiled, as under flames lie wicks,
Where half of us, as in a wooden horse Were cabin’d and confined like wily Greeks,
Besieged within the siege, whispering morse.

“Remember the Great Horse-Manure crisis of 1894 when the Times predicted the streets of London (and New York) woud be nine feet deep in the stuff early in the next century. That is the danger in extrapolating rail capacity usage. By 1912 there were more cars than horses on the streets in New York.”

Methinks that in looking at things spiritual, we are too much like oysters observing the sun through the water, and thinking that thick water the thinnest of air. 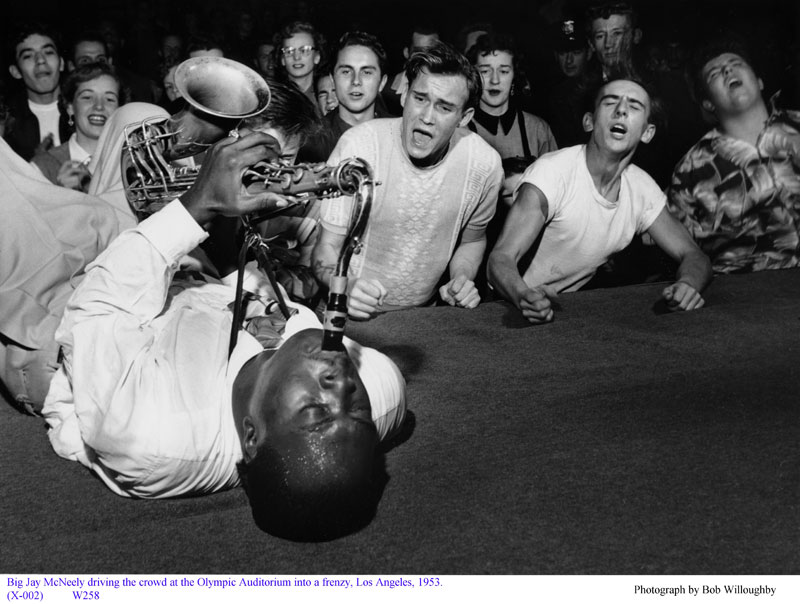